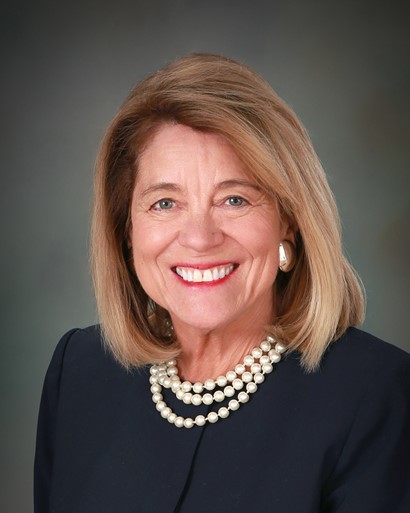 Beth Konrad is an award-winning broadcast journalist and journalism/communication academic. Her broadcasting experiences include WDIV-TV and Detroit Public TV -WTVS-56 in Detroit, ABC network radio in Chicago, and NBC network radio news in San Francisco. Konrad is the recipient of 3 Emmys, the SPJ national award for Distinguished Service in Journalism, the National Headliner Award, several AP awards, among others. Konrad served as the Multi-Media Journalism Program Director and Communication Professor at Loyola University Chicago for 15 years. She retired from that position in December 2016 to return and work in her hometown of Detroit. Today she is an adjunct professor at Wayne State University and is the president of her own communication consulting firm, Konrad Communications, LLC located on East Jefferson in Detroit. She has a long and rich history with SPJ including past president of the Chicago Headline Club (SPJ -Chicago Chapter).