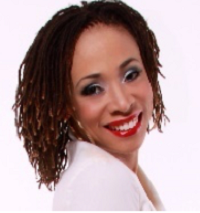 Chastity Pratt Dawsey covers Detroit and urban affairs for Bridge magazine. She joined the Bridge team from the Detroit Free Press after more than a decade of providing authoritative coverage of Detroit Public Schools. She has broken many of the biggest stories regarding education in the state’s largest city over the past decade. Pratt Dawsey’s work also has appeared in USA Today, Essence magazine and the Investigative Reporters & Editors Journal. Before the Free Press, the native Detroiter was a reporter at Newsday on Long Island, N.Y., and The Oregonian newspaper in Portland. She started her career as an intern at The New York Times and holds a bachelor’s degree in English and Communications from the University of Michigan.