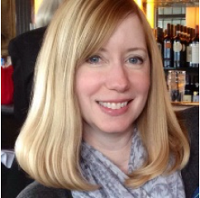 Kelley Root is an assistant managing editor for The Detroit News, supervising local and business coverage. She started at the paper in 2004 and oversaw the award-winning team that covered the city of Detroit’s historic municipal bankruptcy in 2013-2014. A 1989 graduate of MSU’s School of Journalism, Kelley spent 15 years as a reporter and editor at The Grand Rapids Press before joining the News. She is a strong advocate for transparency in government and testified in a successful Open Meetings Act lawsuit while at The Press. She also taught journalism as an adjunct instructor at Aquinas College. Kelley grew up in Oak Park and lives in Grosse Pointe Woods.