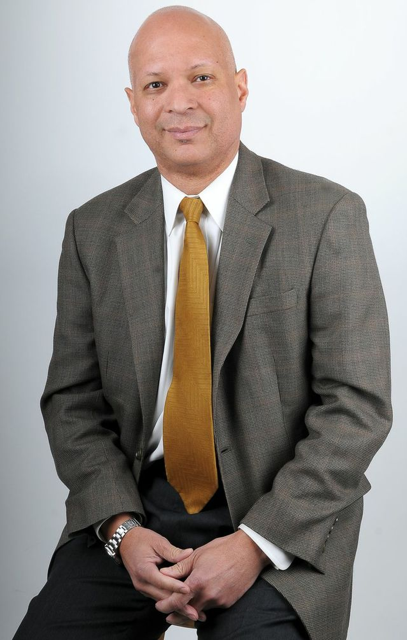 Mark S. Lee is President & CEO, The LEE Group (TLG), MI LLC, an independent integrated marketing consulting firm focused on providing marketing, branding and communication solutions to clients. Additionally, TLG provides training & development to organizations in the areas of branding, re-branding and communications and has advised on how to effectively implement in an integrated fashion.

Throughout his distinguished career, Lee has held marketing leadership positions locally, regionally and nationally where he was responsible for leading the strategic, marketing, communication and other-related areas focused on business strategy and growth.  He has worked for such blue-chip organizations including AAA, Pepsico, Blue Cross Blue Shield of Florida, et. al.  Additionally, Lee was the Detroit Lead Instructor for the Emerging Leaders (formerly, e200), an initiative focused on business growth and developing entrepreneurial CEOs.  Under Lee’s three-year tenure, Detroit became the #1 program in the country.

His column turned blog, “Small Talk with Mark S. Lee”, appeared in the Michigan Chronicle for three years and now appears via blog for Crain’s Detroit Business.  It provides tips to businesses who are interested in growing their business and to individuals who aspire to become entrepreneurs.  Lee also hosted a weekly radio show, “Small Talk with Mark S. Lee”, on Detroit’s WXYT 1270 and streamed via radio.com, and currently hosts “In the Conference Room with Mark S. Lee“, which airs on 910 am Superstation, in Detroit.

In addition to being a noted public speaker, he’s also an adjunct professor, Marketing, at Eastern Michigan University and has been invited to speak as guest lecturer at Boston University and the University of North Florida (UNF).  Additionally, Lee was an adjunct professor of Marketing & Management, at Walsh College, in Troy, Michigan.  Lee is also the past Detroit instructor for Interise’s Emerging  Leader’s Program (formerly, e200)–an initiative focused on assisting entrepreneurs focused on growth.

Throughout his career, Mr. Lee has received numerous awards, been the focus of many articles and has been invited to speak on various Marketing and Branding topics across the country, including recently being named a Comcast Newsmaker.  Lee also contributes on WXYZ, Channel 7’s (ABC affiliate in Detroit) “Spotlight on the News” and  has been interviewed for Detroit’s Channel 56’s (PBS) “American Black Journal“, “Michigan Matters” (CBS, Detroit) and on Fox 2, in Detroit.  Lee is also currently the creator and host of “EMU Today”, a general affairs program focused on Eastern Michigan University.  Additionally, he has provided his perspective on local radio in New York City.

He holds a Master’s degree (MBA) in Marketing from the Kellogg Graduate School of Management (KGSM) at Northwestern University and a Bachelor of Business Administration (BBA) from Eastern Michigan University.