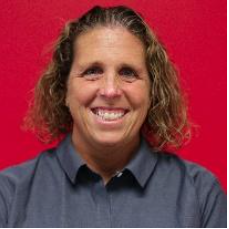 Ro Coppola is the special projects executive producer at WDIV- TV Channel 4, leading a team focused on producing featured content for newscasts and primetime programming. A part of the new management team, she is involved in decisions impacting the overall newsroom. She has produced news documentaries and specials including “Opioid Nation,” “Generation under Fire,” “Pope Francis: Calling on America Crossroads,” “Failure in Flint,” and “White Boy Rick.” She traveled to Rome for the election of Pope Francis, to Haiti to cover the earthquake, to Cuba when the U.S travel ban was lifted and to Rio de Janeiro and Pyeongchang to cover the Olympics preparation. Her awards include 14 Local EMMYS, a national EMMY working with NBC Sports, an Edward R. Murrow Award and the Michigan Association of Broadcasting Award for Outstanding News Coverage. Coppola has a degree in broadcast journalism from Wayne State University.