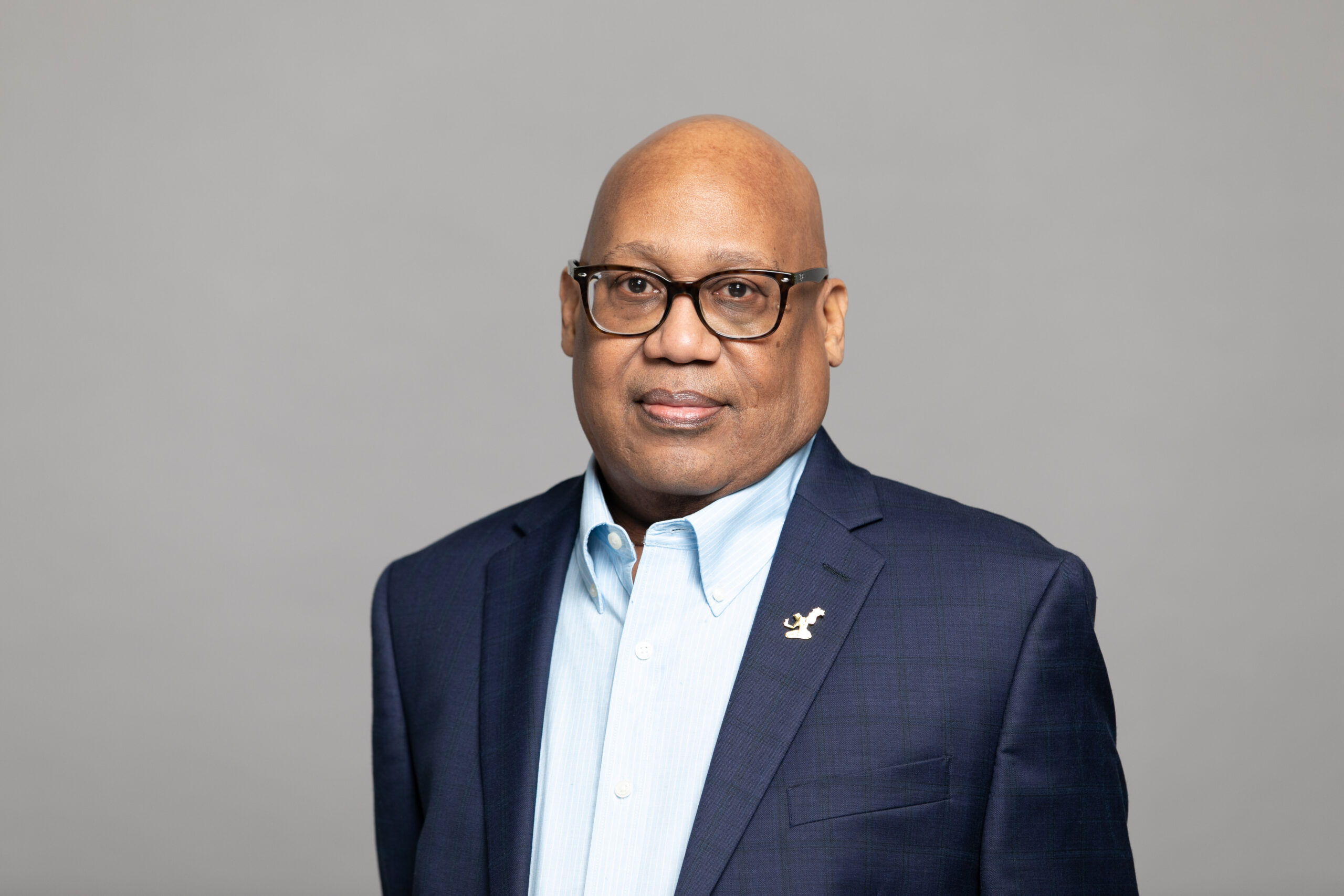 Vincent D. McCraw is a regional manager with Report for America, which he joined in 2021 after 20 years at The Detroit News.

A native of D.C. and a graduate of Morehouse College in Atlanta, he has 40 years of experience working in daily journalism starting as an intern at the Atlanta Journal. Later he would work as a reporter-editor at The Atlanta Daily World, one of the nation’s oldest Black newspapers. He covered two mayoral administrations as a reporter at The Washington Times. At The Detroit News he served on several desks as an editor.