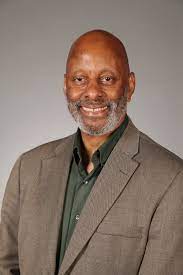 Walter Middlebrook, the Foster Professor of Practice at The Pennsylvania State University, is a former assistant managing editor at The Detroit News. The award-winning journalist joined Penn State in 2019, after a career that included editing and management stints at The New York Times, Newsday/New York Newsday, USA Today and the St. Paul Dispatch and Pioneer Press.

In addition to Penn State, he has served as an adjunct professor at Michigan State and Hofstra universities.

He currently serves as treasurer of SPJ Detroit and is a coach/editor at the Detroit Writing Room.